What is the sharing economy?

Sharing Economy: shift of paradigm and insertion in the current model of market “Rights in rem´´ are those rights that link individuals with goods, regardless of whether they are tangible or intangible. The right of usufruct, use, easement or domain are some rights in rem that govern our relationships with our assets. However, in the legal systems of continental… Leer más »What is the sharing economy?

The Limits of Globalization

The concept “globalization” can be understood in several ways. According to Spanish Professor García Díaz-Ambrona, we can understand the globalization in three ways. First, as “Hyperglobalization“. This view tackles the phenomenon as an extreme interdependence of the economic actors at a globalscale. This is the “golden strait jacket”. In second place, globalization as a VUCA environment. It is, a world ruled by volatility, uncertainty, complexity and ambiguity. All those characteristics force policymakers to approach any issue through a holistic view and bearing in mind that the status quo is very liquid. Third, we can understand globalization as a synonymous of all the changes and challenges associated with our contemporary world. This last concept is about the need of the States and other actors to adapt to changes rapidly, accepting that foreign challenges not only affect to internal affairs but also became national challenges. Globalization exists and data prove it.… Leer más »The Limits of Globalization 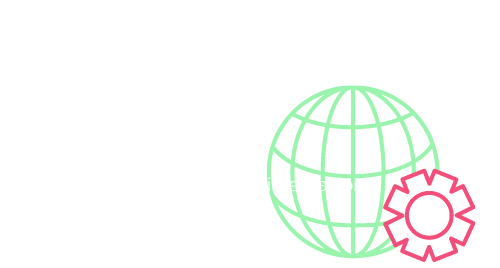